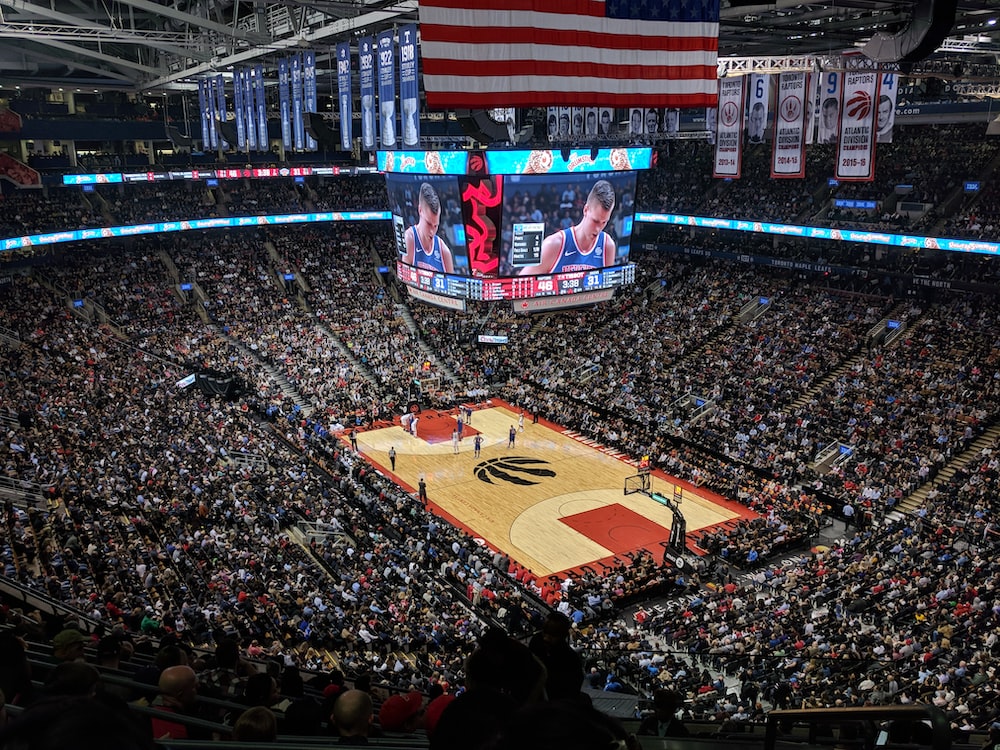 Regardless of their differences, all 29 NBA (National Basketball Association) arenas provide modern facilities with all the necessary amenities for the comfort and pleasure of the fans. Here are notes on ten arenas in the USA.

The FleetCenter arena. Which opened in 1995, has a capacity of over 18,600. It is an air-conditioned 755,000-square-foot facility with views of the Inner Harbor.

Reunion Arena, which opened in 1980, has a capacity of over 18,000. It is one of the oldest arenas in the league and, though comfortable for fans, it does not offer the luxurious features of newer arenas.

The Palace of Auburn Hills, with a 22,000 capacity, opened in 1988. The 570,000-square-foot, air-conditioned facility is where the Pistons won their first of back-to-back NBA Championships.

Conseco Fieldhouse, with a capacity of 18,599, opened in 1999 to rave reviews by everyone who had entered the building. Despite its old-world features, the facility offers all the amenities you would expect from a modern basketball arena: concession stands, restrooms and air-conditioning.

Staples Center, with a 19,282 capacity, and which opened in 1999, is one of the busiest arenas in the NBA. Its luxurious features include 1,200 television monitors and 23 refreshment stands.

AmericanAirlines Arena, with a 19,600 capacity, opened on New Year’s Eve 1999. The 680,000-square-foot building has a pedestrian bridge to the Bayside Market Place and access by small boats.

Target Center, with a capacity of 19,006, opened in 1990. It is a women-friendly arena with 60 percent of its facilities tailored to their needs. The arena is also the first in the USA to be smoke-free. In addition it boasts being only one of two in the country to have movable floors, which allows for excellent viewing.

Key Arena, which opened in October 1995, has capacity for more than 17,000 fans. It is located on the campus of the Seattle Center, an enormous entertainment complex, the biggest feature of which is the Space Needle.

In 1999, the 19,800-capacity Air Canada Centre opened. It has 152 luxury suites and 40 Platinum lounges, a feature unique to North America. It also boasts five restaurants and 650 Sony televisions.

There will probably be no more classic old arenas such as Boston Garden. Because of big corporate money and corporate naming, it’s now Air Canada Centre (Toronto) and AmericanAirlines Arena (Miami). The very wealthy who own suites and club seats have their own entrances, lounges and restaurants to distance themselves from the mass of fans.

But despite the opulence of the new arenas, fans still appreciate old-world elements such as being able to hear the bounce of the ball and the sound of sneakers as they hit the court.