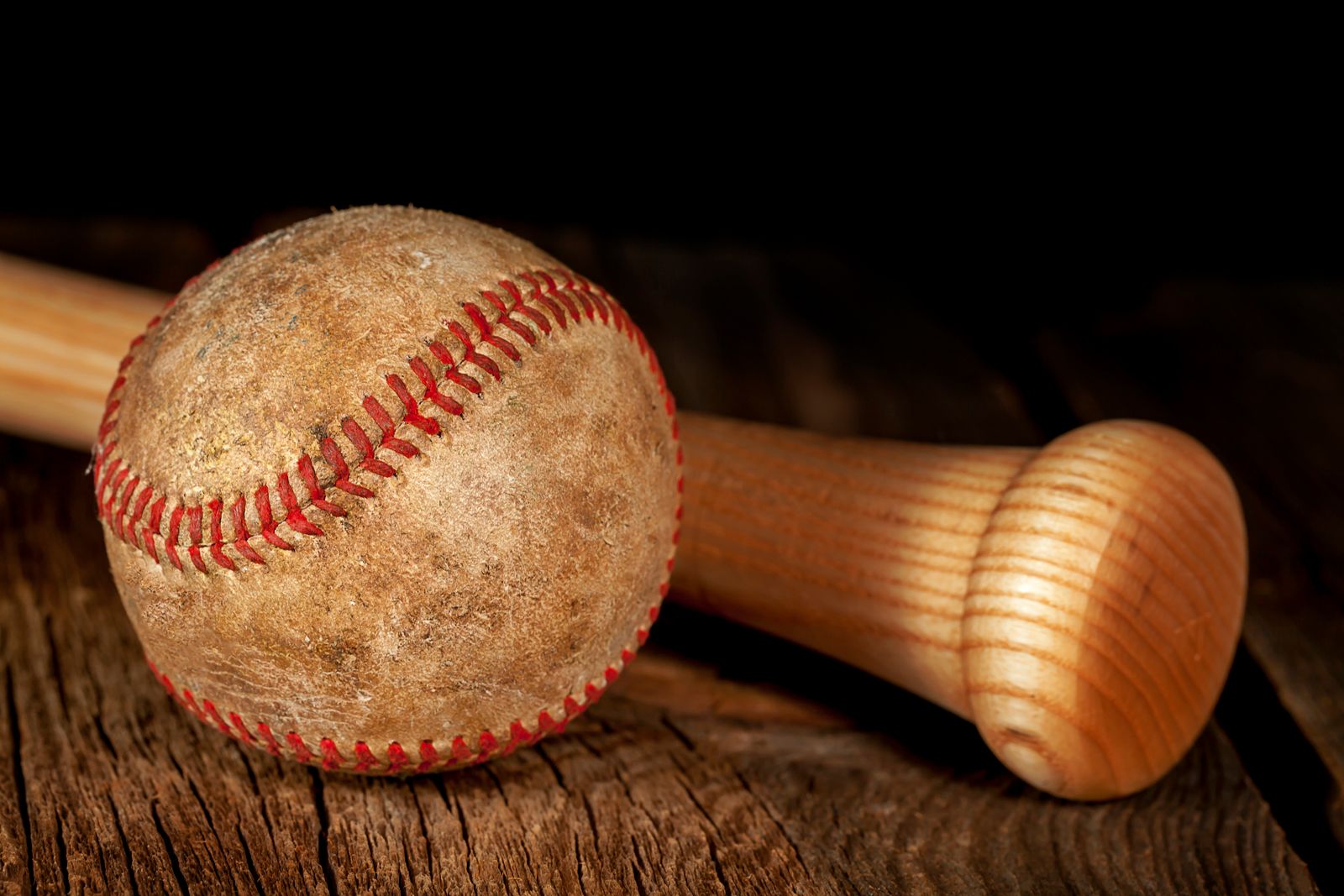 ANATOMY OF A BASEBALL

Baseball has seen many changes during the past one hundred years. The ball itself, however, has remained almost unchanged during that time.

Imagine taking apart a baseball, layer by layer, much the same as a student of anatomy would do while performing a dissection. Starting at the outside, you remove the red cotton thread that holds the cover in place. You then peel this away. Originally made of horsehide, this is now fashioned from cowhide.

Underneath the leather lies a thin layer of cotton string, and beneath this lie several hundred yards of woolen yarn which accounts for much of ball’s bulk.

Getting closer to the heart of the matter, you will now discover a “pill,” which is a rubber ball, somewhat smaller than a golf ball. Enclosed within this is a heart of cork.

The ball is truly multi-national: it is assembled in Costa Rica, the cork comes from Portugal, the rubber from southeast Asia and the outermost cover from the USA.

Excluding the cover, a typical baseball weighs four and one-eighth ounces. Its cotton and yarn are wound by machine until it measures exactly 8.5 inches in circumference. It requires 108 stitches to hold the cover in place, and the first stitch and last are neatly tucked inside.

Now comes the moment of truth. The finished ball is shot from a cannon onto a wooden target at a speed of 85 mph (miles per hour). It should rebound 54.6 percent of the speed. If it is more than 3.2 percent off that velocity, it is discarded. It has failed the test.